What is Parkinson’s Disease?

What is Parkinson’s disease?

Parkinson’s disease (PD) is a chronic disorder which affects the body’s movement. The condition is caused when neurons in the brain that are responsible for producing dopamine die out or become defective. Dopamine is the chemical used to send messages to the sections of the brain that control movement. The disease is a progressive disorder, which means that as time goes on the symptoms will gradually get worse. As the neurons in the brain continually deteriorate, dopamine levels decrease to the point where the person no longer has full control over their movements.

That are two main categories that fall under ‘parkinsonism’, a term that refers to diseases caused by a lack of dopamine in the movement center of the brain. The first and most common form is idiopathic Parkinson’s, this is often referred to as classic PD. The symptoms associated with this include postural instability, rigidity and tremor.

A small minority of people with PD suffer from what are known as Parkinson’s plus syndromes, these include various symptoms such as corticobasal degeneration, multiple system atrophy and progressive supranuclear palsy. These are also referred to as atypical Parkinsonism and around 15% of PD sufferers will have one of these symptoms. As it stands there are roughly a million people in the US that suffer from some form of Parkinsonism.

The exact cause of Parkinson’s disease is still unknown and unfortunately there is no cure at the moment, however scientists are working towards figuring out what triggers the condition. Research suggests that there could be multiple contributing factors responsible for the triggering of Parkinson’s. The development of protein clumps known as Lewy Bodies is a sign of the disease. These Lewy Bodies have been identified in other areas of the brain which, when suffering from cell loss, are responsible for the non-motor symptoms of Parkinson’s. These non-motor symptoms can include depression, anxiety, memory loss, and hallucinations. However, these are not as commonly associated with PD as the move obvious motor symptoms.

Other research has suggested that external environmental factors such as toxins, bacteria, and viruses may have an impact on the death of the dopamine-producing-cells in the brain. There have been links made to the harsh chemicals that contain toxic metals and other pathogens being produced as waste products from factories and refineries. It has been theorized that different types of pesticides and herbicides may also play a part in the cause of Parkinson’s. 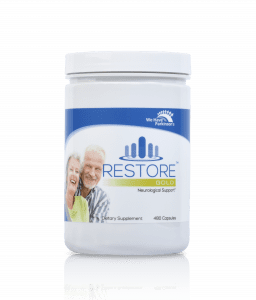 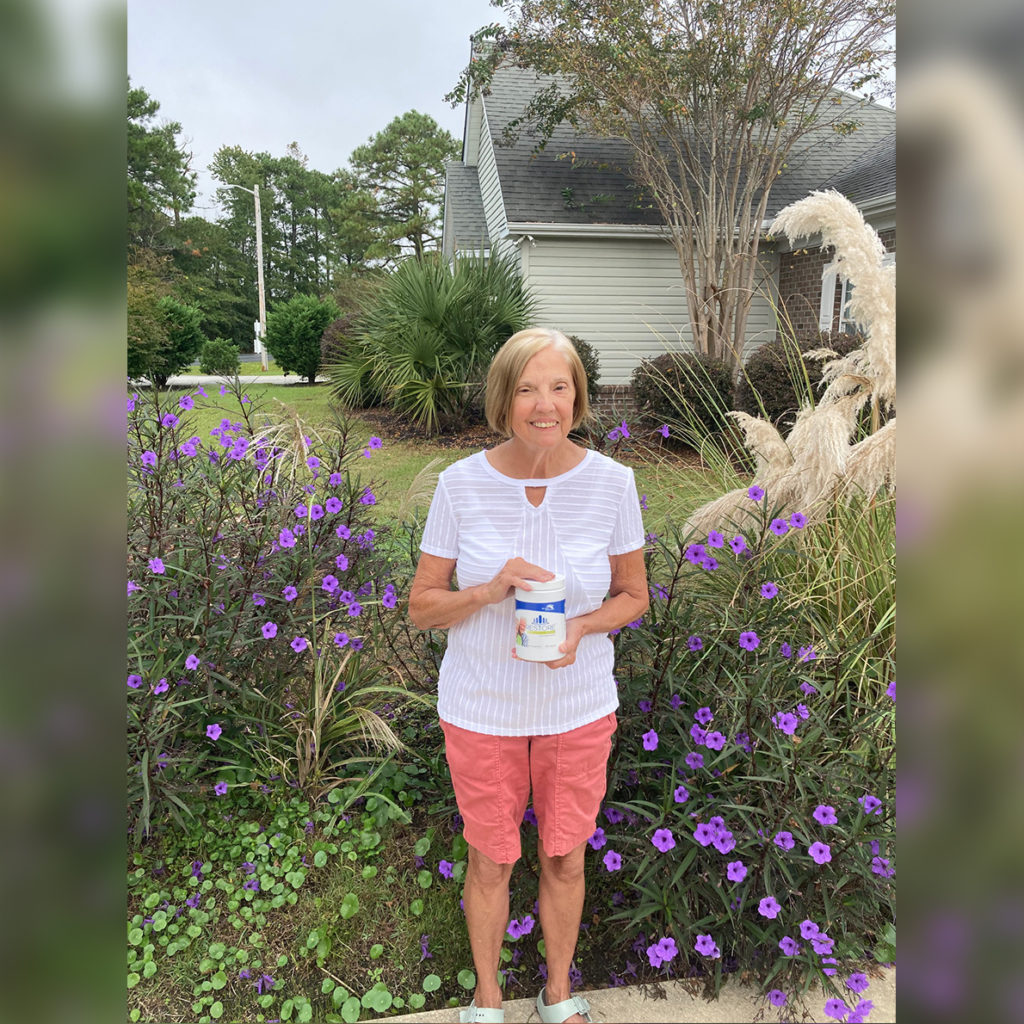 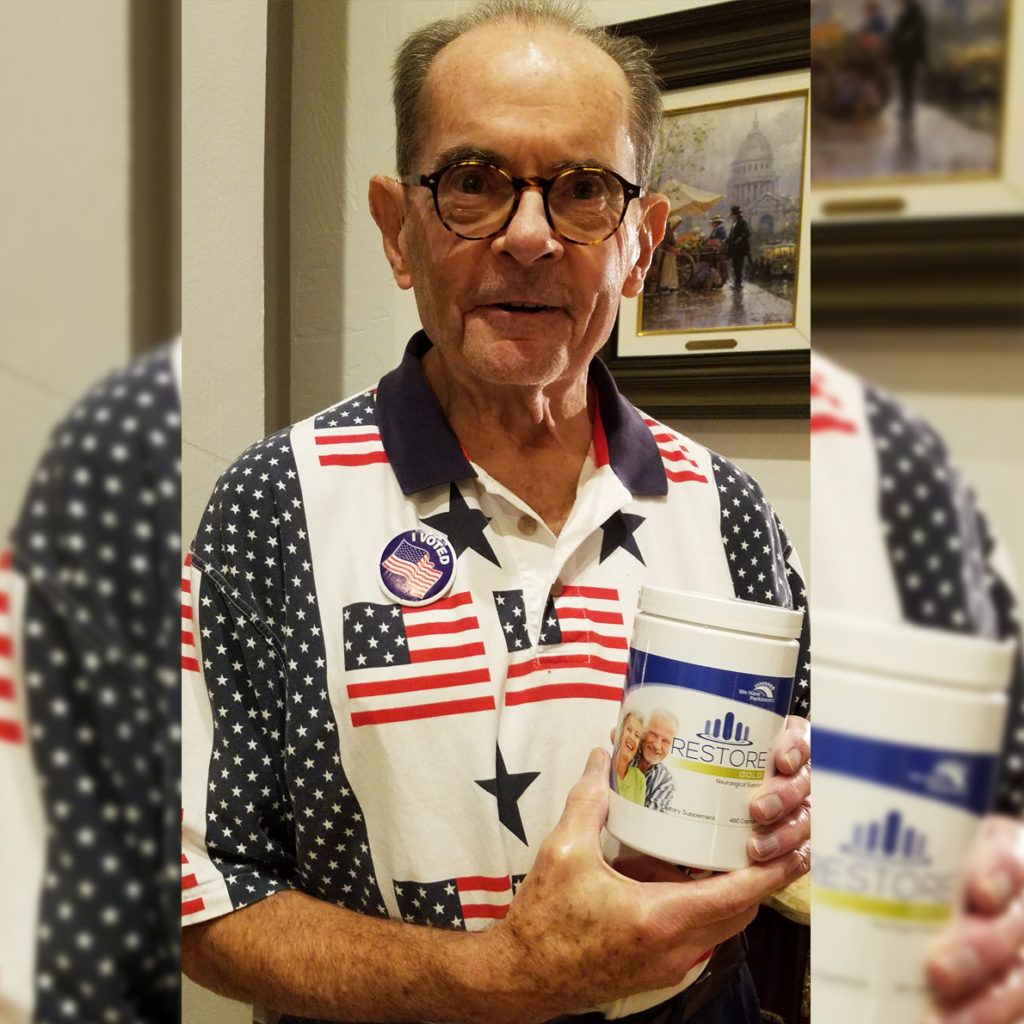 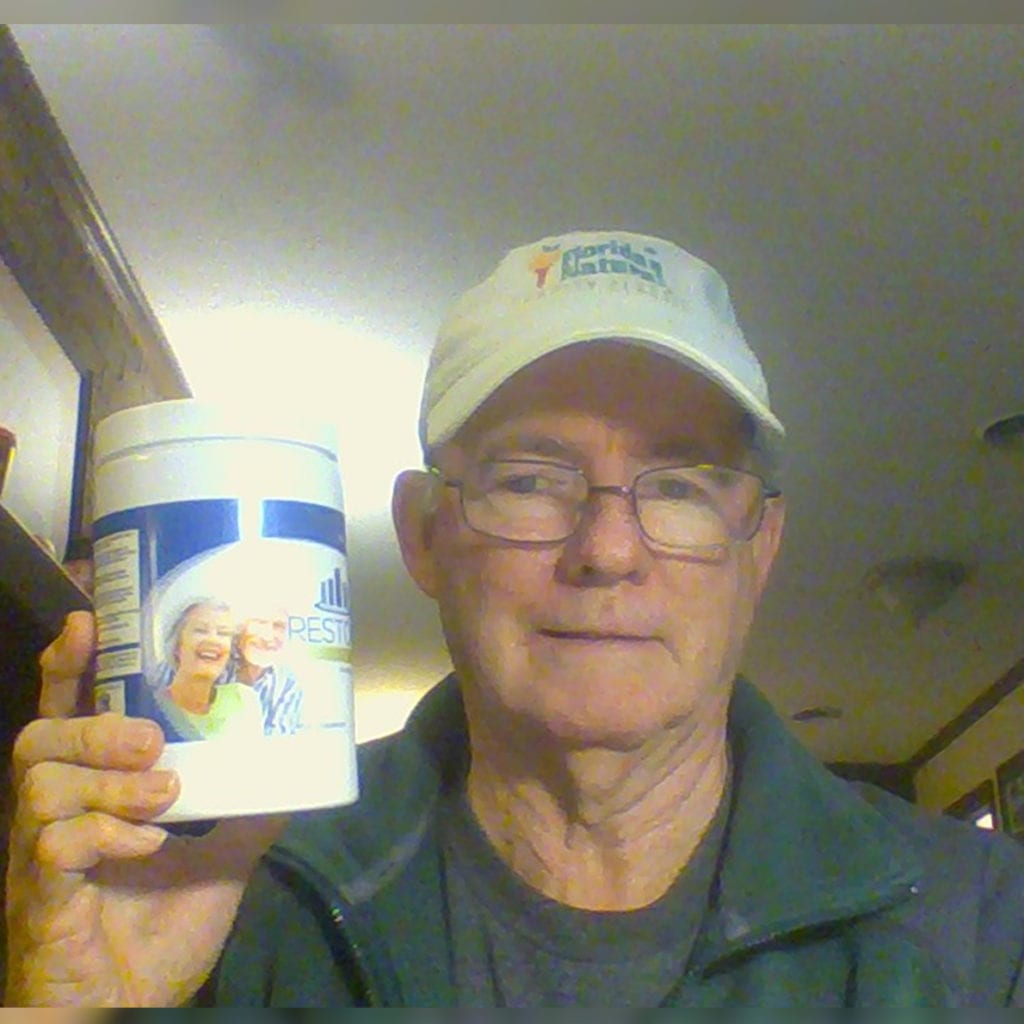 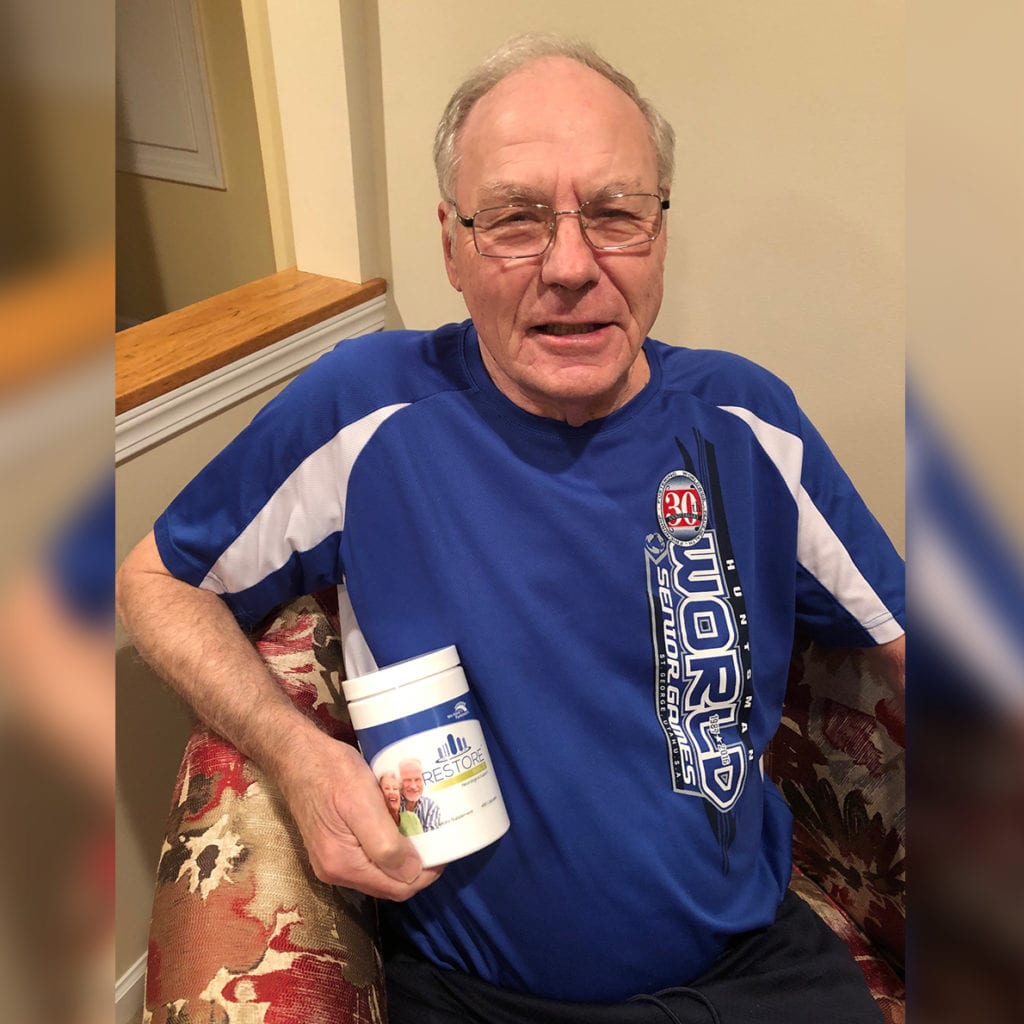 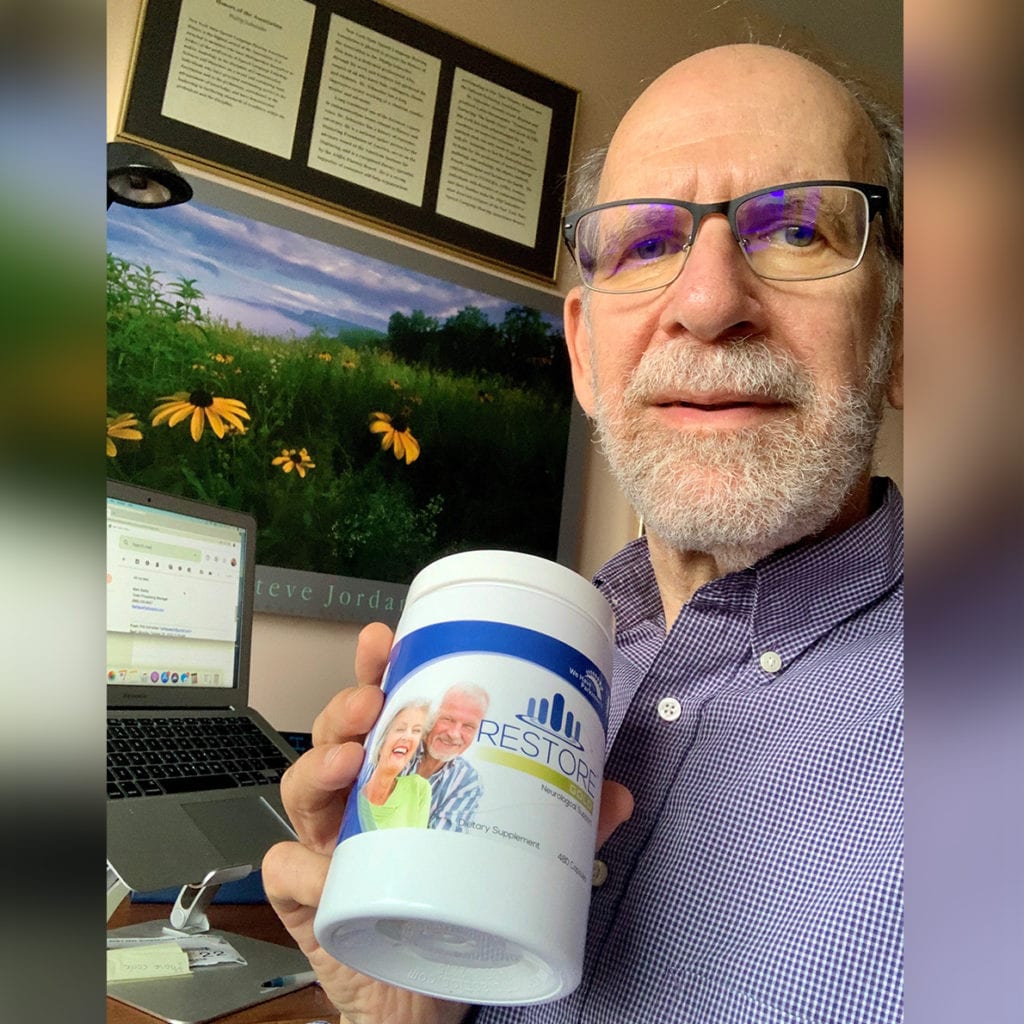 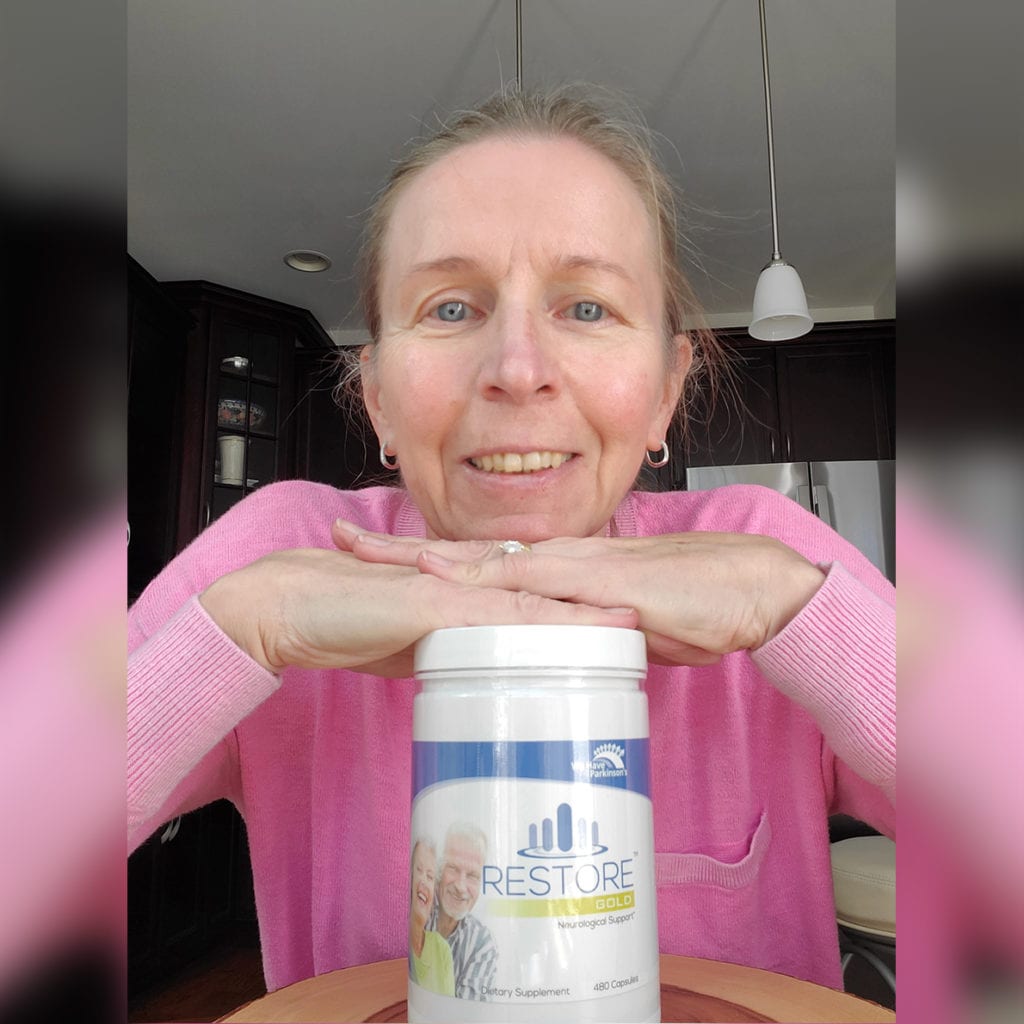 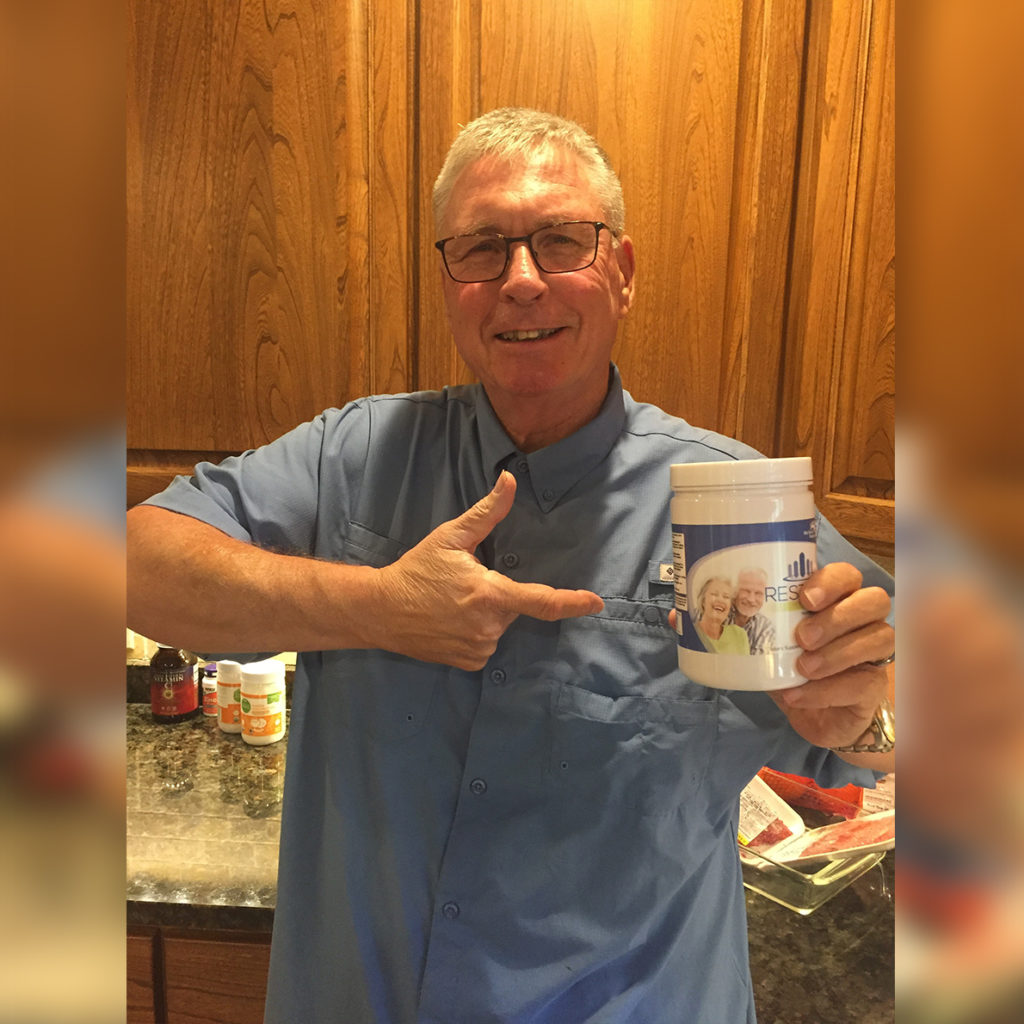 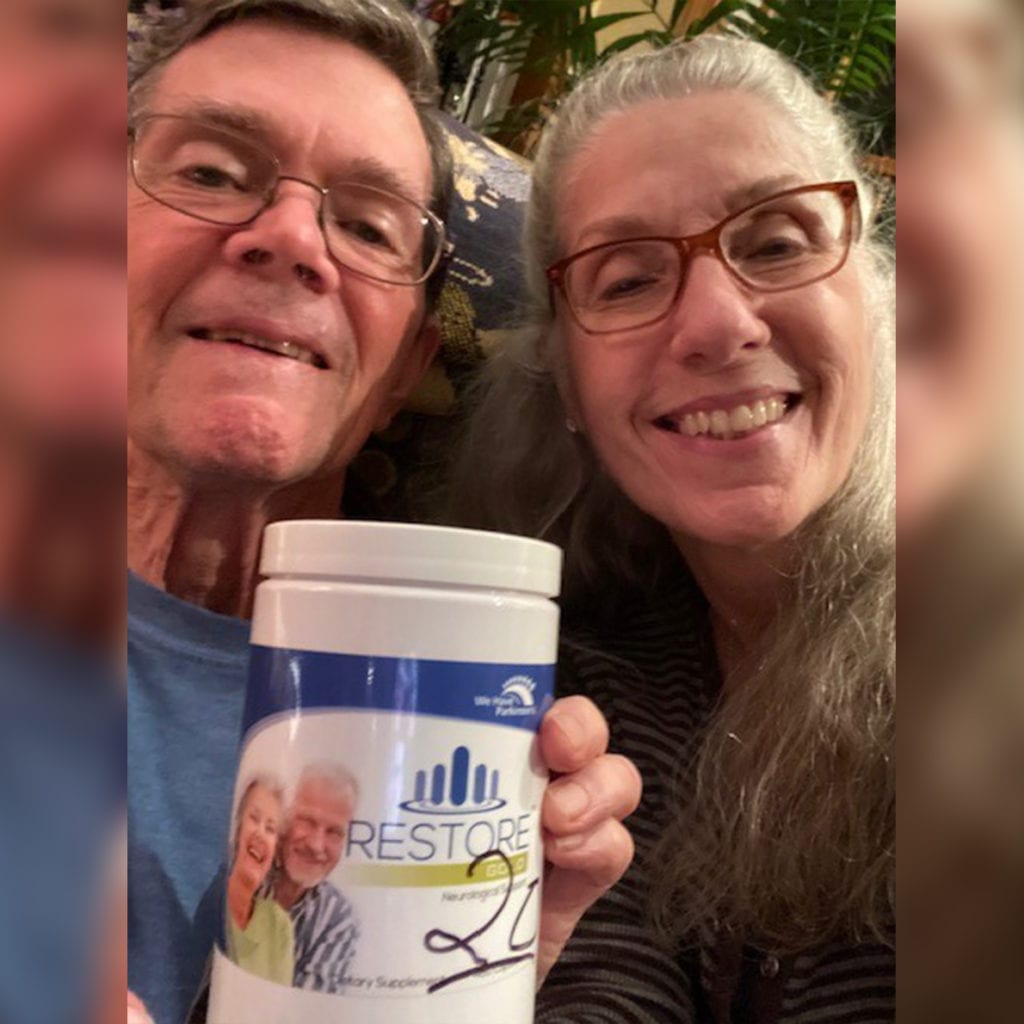 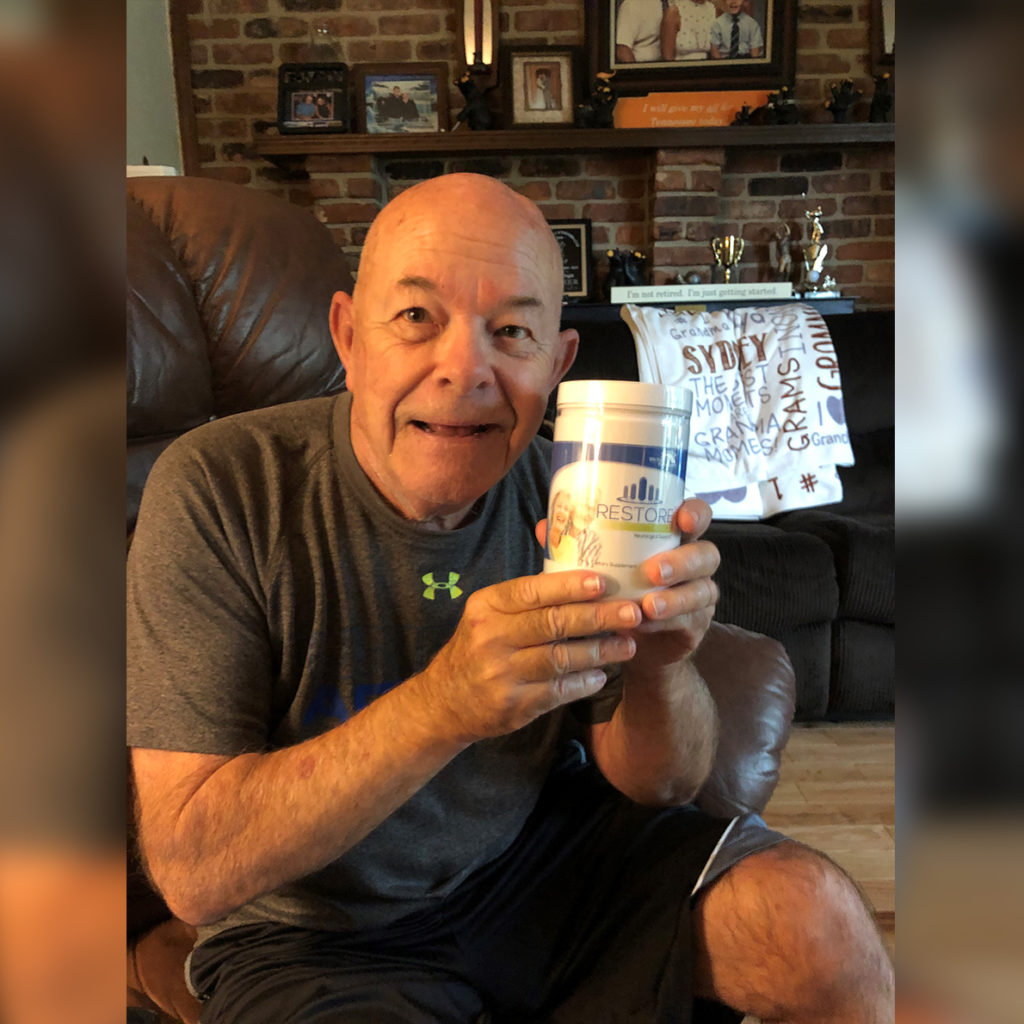 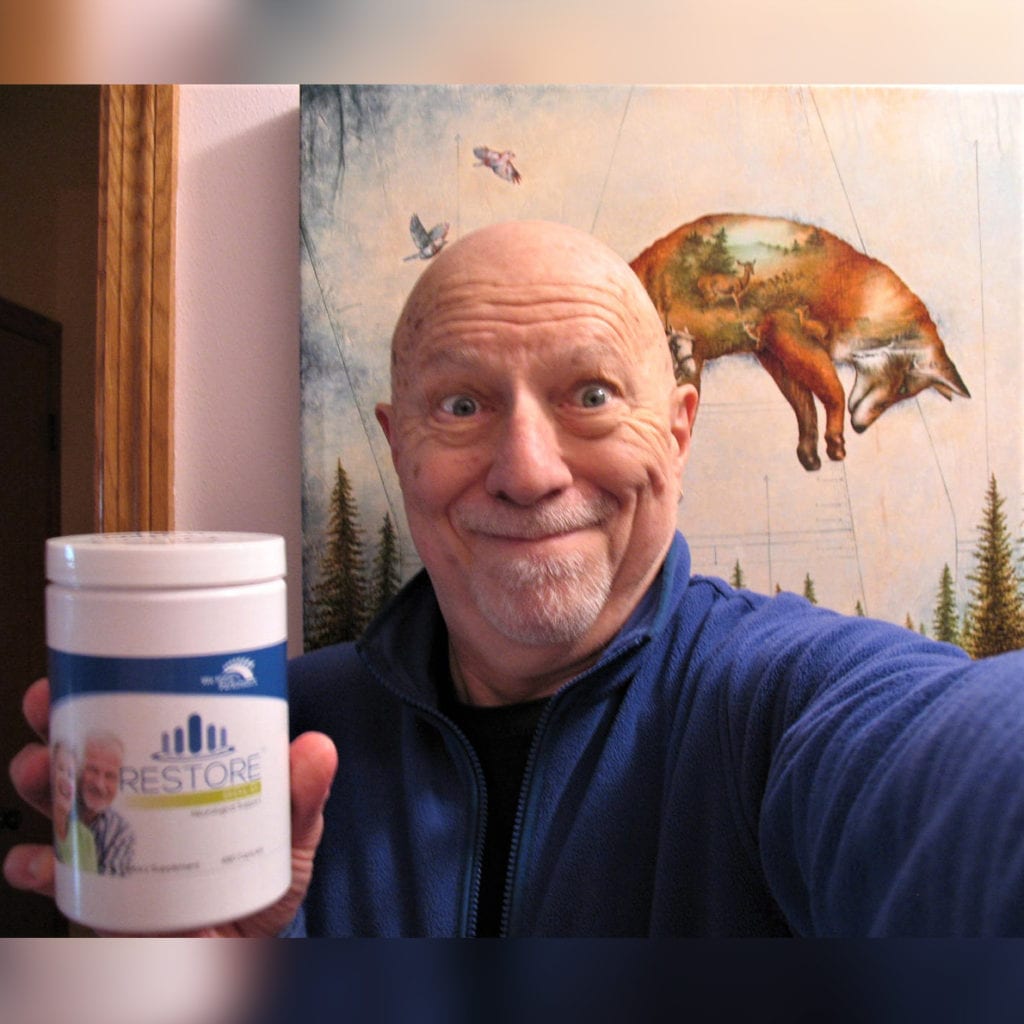